Living and leading in an illogical world 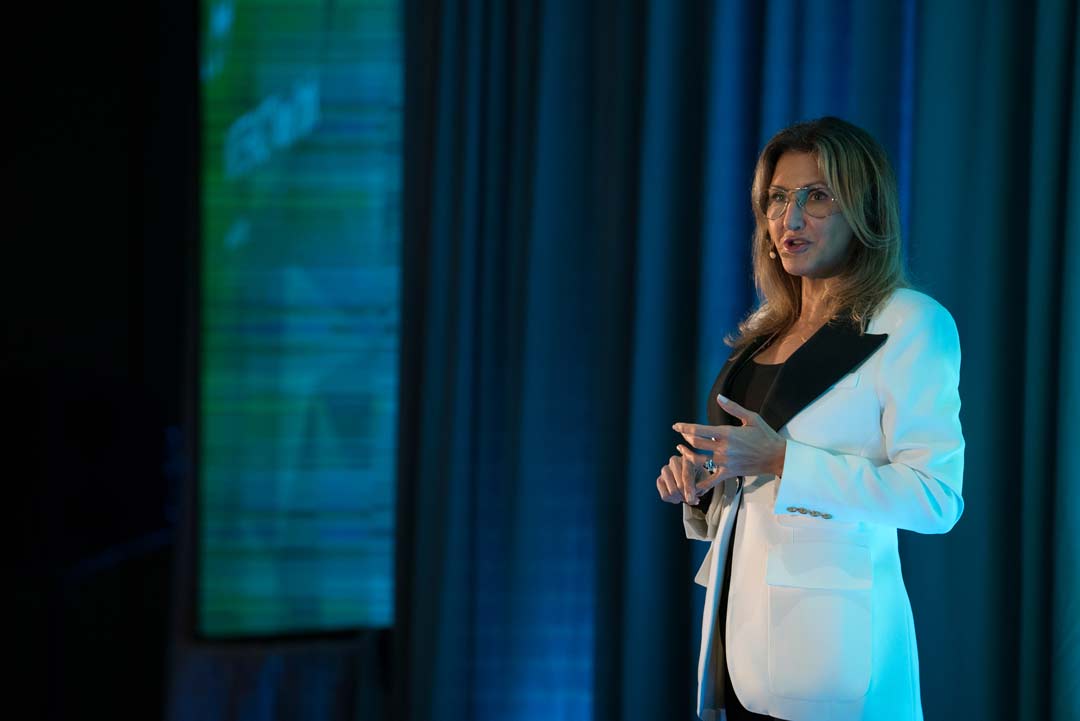 Ancient philosophers have shown us that one of the most evident signs of a leader is an inclination toward philosophical thinking. It is the philosopher, above all others, who is able to ask the right questions about human life and therefore judge what is true and best in any given situation.

Philosophers also believe your character is your destiny. The great thing is it costs nothing to build your character, making philosophical direction attainable for all of us. Socrates, who led 2,400 years ago, remains a beacon for those of us seeking a life of leadership. His Socratic Method is still used today by teachers to engage students to better understand themselves and get to the root of what is true and just on their own.

A student of Socrates, Plato recorded Socrates’ dialogues in the Republic, a guide used by men for centuries to live and lead through war and strife. When I wrote The 7 Virtues of a Philosopher Queen – A Woman’s Guide to Living and Leading in an Illogical World, I examined this ancient wisdom, which had historically been geared towards male leaders, and gave it to women.

In many ways, with fake news and other messages in our media, the Socratic way of living is more necessary now than ever, imploring us to do the following: Know yourself, grow with friends, ask great questions, strengthen your soul, verify everything, speak frankly and free your mind.

“Be kind, for everyone you meet is fighting a hard battle.” – Plato

I dedicated my book to the bravest person I have ever met: my best friend and mentor, Capt. Trevor Greene. In 2006, Trevor was serving with the Canadian Armed Forces in Afghanistan, when he took his helmet off in a peaceful Shura to discuss with village elders how to bring clean drinking water and health care to local families. A young man put an axe through my best friend’s head. Trevor survived the brutal attack, and we all went on a long healing journey together with his brave family. One of the most miraculous things I observed was that Trevor and his wife, Debbie, forgave his attacker. They felt it was the only way to heal.

As I reflected on Trevor’s young attacker, who was preyed upon by a terrorist group with an offer of $5 to kill a soldier, I realized how desperate he must have been. I wondered what his life would have been like if his father had a job growing legal crops instead of illegal poppy for the Taliban drug lords. More than likely, he would have gone to school, had a cellphone and internet access, and known what other kids around the world were dreaming about. Then, when a terrorist approached him, he would have told him to bugger off and said, “I’ve got big dreams for my life.”

After such a horrendous attack, many wondered why Trevor and I wanted to invest in Afghanistan to provide meaningful jobs for farmers to liberate their families. But when you view this action through a philosophical lens, you can see it is exactly what is required if we are to live and lead in this illogical world together and reverse issues of war and poverty. It is not enough for us to expect our government and military to do all of the heavy lifting to build peace and address the issues we face as a society. Where are we as citizens? We must come up with innovative ideas to work together in harmony. As Plato wrote in the Republic, to live the good life, we need all levels of government, business and nonprofit working together. Enter social enterprise—a new movement for change.

“The secret of change is to focus all of your energy not on fighting the old, but on building the new.” – Socrates

The world is shifting. Younger generations, like millennials and Gen Z, won’t accept old ways of dealing with world issues, such as poverty and war. They want to get in there and do something unconventional. Nine out of 10 millennials will switch brands for one with a cause, and they support social enterprise, where businesses find solutions to burning problems through jobs and dignity. These generations are the largest on the planet, with the influence to not only build new models in business, but also flex their buying power to send a message to all businesses to step up and find ways to share with nations rebuilding to reverse issues of war and poverty.

A word from our Founder Barb Stegemann